Southern Oregon is home to higher-than-average rates of infant mortality and health disparities for mothers and their babies. Healthy Start of Southern Oregon aims to reduce these rates through community-based services for women, infants and their families. Healthy Start of Southern Oregon provides direct client services through partnering agencies, and also convenes task forces in Josephine and Douglas Counties to improve systems of care related to infant and maternal health.

View a snapshot of the program

The program is funded through a federal grant from the Health Resources and Services Administration (HRSA).

“Incredible things happen when women recognize their abilities, value, and self worth. It’s when the ripple effect begins and it is essential for our future.”

Who does the program serve? 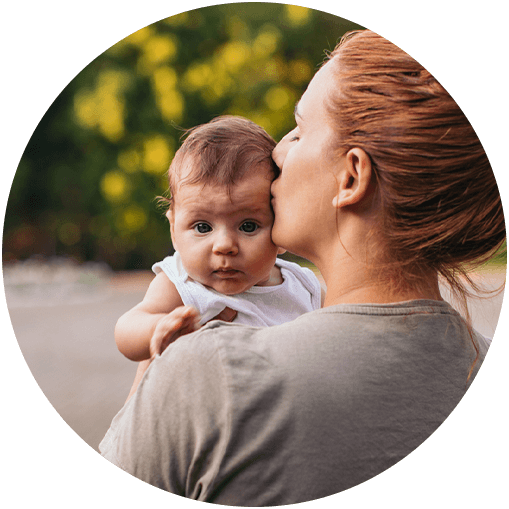 Healthy Start of Southern Oregon provides services to women and families in Josephine and Douglas Counties before, during and after pregnancy. This is a critical time for families, and we believe that supporting women and infants during this journey can build and strengthen their health outcomes. Families enrolled in our programs typically live in rural areas, have limited access to care, and sometimes experience other risk factors such as cultural or geographic isolation, housing instability, food insecurity, substance use, or lack of support from their families. 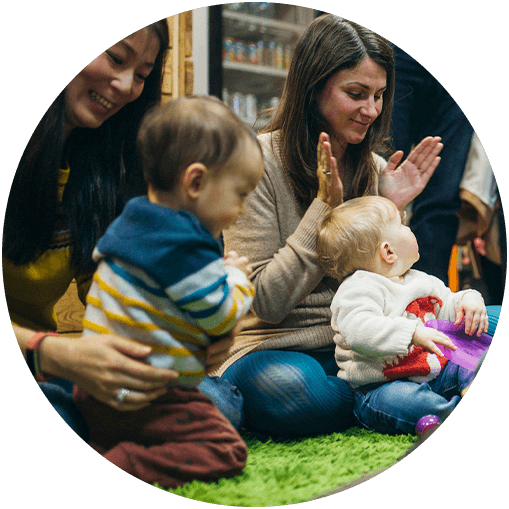 In the late 1980s, then-President, George H.W. Bush launched a task force to tackle infant mortality rates in the United States. By 1991, Healthy Start began with a goal to reduce infant mortality by 50% in five years. Fifteen sites with infant mortality rates 1.5 to 2.5 times higher than the national average were selected to conduct demonstration projects. These programs were funded to be innovative and community-driven, tasked with reducing infant mortality and improving the health and well-being of women, infants, and their families.

The program grew and welcomed 40 new project sites in 1997, which was the first year that the Health Care Coalition of Southern Oregon was funded for Healthy Start. We have been awarded this grant each award cycle since that time, with services being directed throughout areas of Southern Oregon.

The Healthy Start program has continued to grow and change. There are now 101 Healthy Start sites across the country in urban, rural, border, and tribal communities that have infant mortality rates of 1.5 times the national average.

The purpose of the Healthy Start (HS) program is to improve health outcomes before, during, and after pregnancy, and reduce racial and ethnic differences in rates of infant death and adverse perinatal outcomes.

This paid opportunity through @uoregon is still av

This is a great FREE training opportunity for pare

What are ACEs? ACEs stands for Adverse Childhood

Do you have a new baby? A nursing toddler? Would y

New Year's resolutions don't have to be all seriou

This paid opportunity through University of Oregon is still available, and your input is needed! 🌟

For parents with children 18 months to 5 years old, you're invited to participate in phone interviews and an app designed to give parenting tips for early childhood. Over the course of the year, families can earn up to $325 for participating!