There’s so much to think about when welcoming your new baby into your family. We’d like to make sure you know where to go for a few important pieces. View the Father/Partner Resource Guide 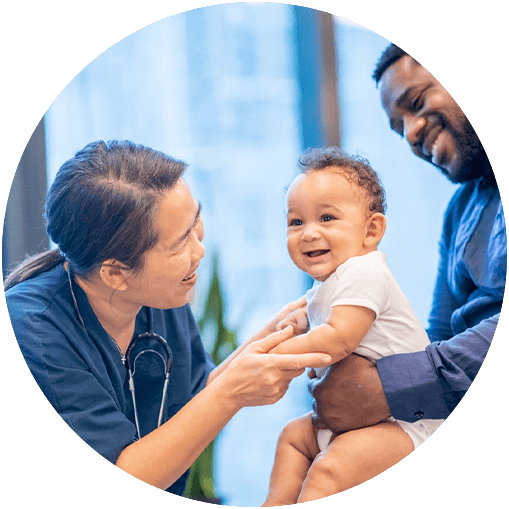 Participating in regular Well-Baby & Well-Child visits helps ensure that your family is on the right track when it comes to prevention, growth and development, identifying concerns, and building a healthy relationship between your family and your provider. Your primary care physician is a good place to go if you feel comfortable with that.

Curious about the recommended schedule of visits, milestones, and more? Visit:

“Pediatricians are not just about shots and growth charts, they are concerned with the child’s entire spectrum of development – physical, mental, social, and emotional.” 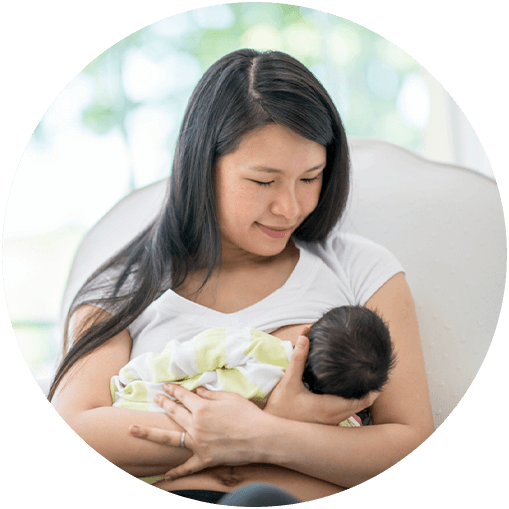 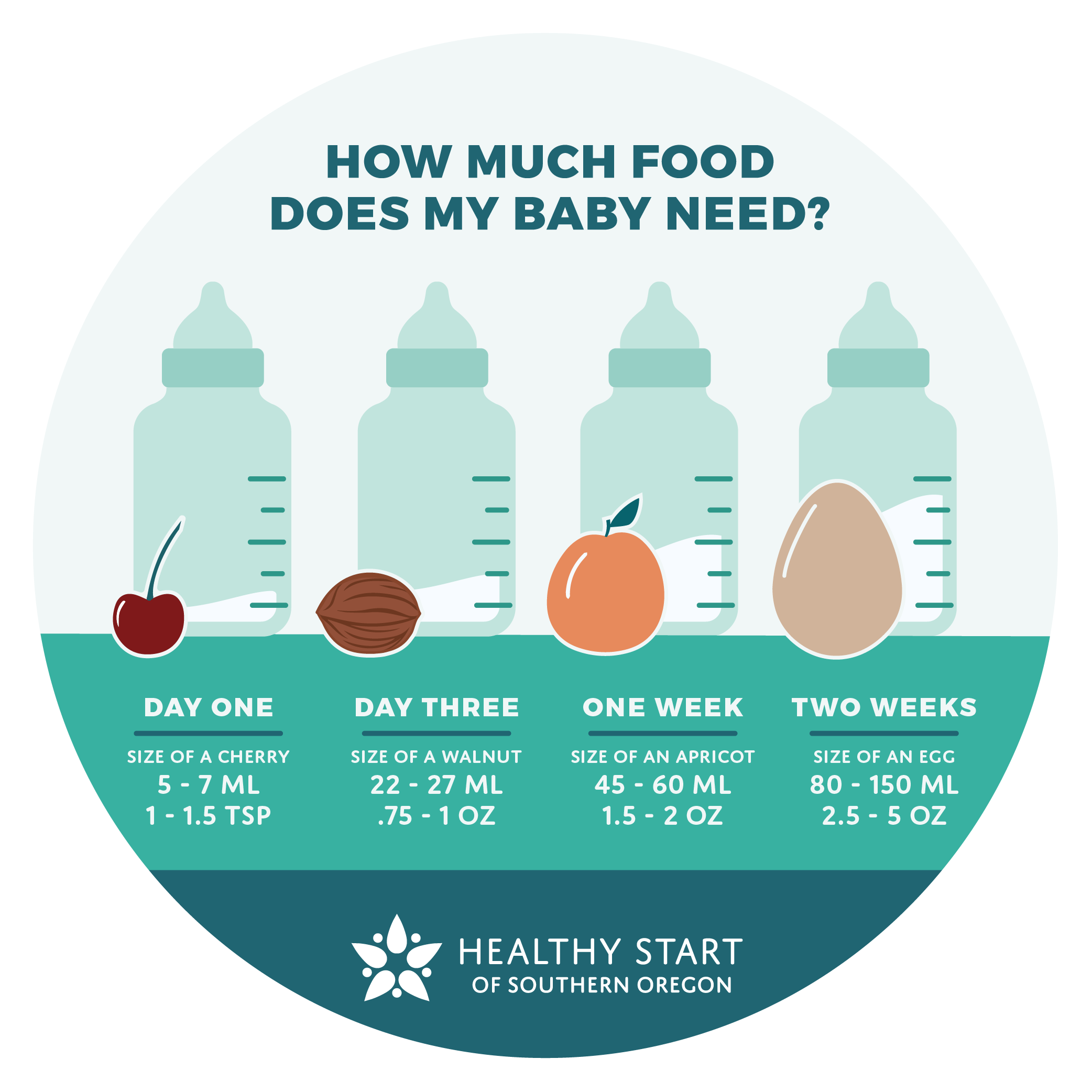 Breastfeeding is oftentimes considered your baby’s first immunization. Research shows us that colostrum (the first breast milk) is full of natural nutrients and antibodies specially designed for your newborn baby. Over time, your breast milk will change as your infant grows — continuing to nourish and support your baby.

Some moms can’t or choose not to breastfeed and that’s okay too! Read more about bottle feeding and best practices for mixing and choosing your formula:

Women, Infants, and Children Nutrition Program (WIC) is a program that helps pregnant people, new parents, and young children learn how to eat well and stay healthy. They provide breastfeeding support and nutrition education, among many other services.

“The American Academy of Pediatrics (AAP) recommends all infants exclusively breastfeed for about six months.” 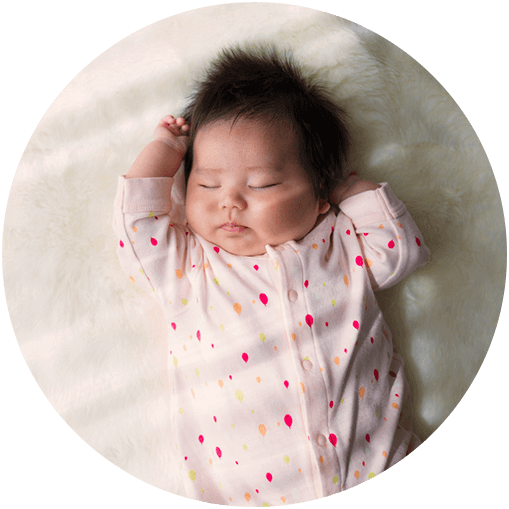 Each year in the United States, thousands of babies die suddenly and unexpectedly. Some of these deaths result from unknown causes, such as Sudden Infant Death Syndrome (SIDS). Others are from known causes, including other sleep-related causes of infant death.

What are other sleep-related causes of infant death?

Other sleep-related causes of infant death are those related to how or where a baby slept. These can include accidental:

There are several steps you can take to protect your baby from SIDS and other sleep-related causes of infant death.

Learn more about Safe Sleep at these helpful websites:

The Health Care Coalition of Southern Oregon is an official Cribs for Kids site, and can also support you in learning about Safe Sleep or help you with a crib for your baby. Contact us to learn more.

Local resources help you learn about and prevent SIDS: 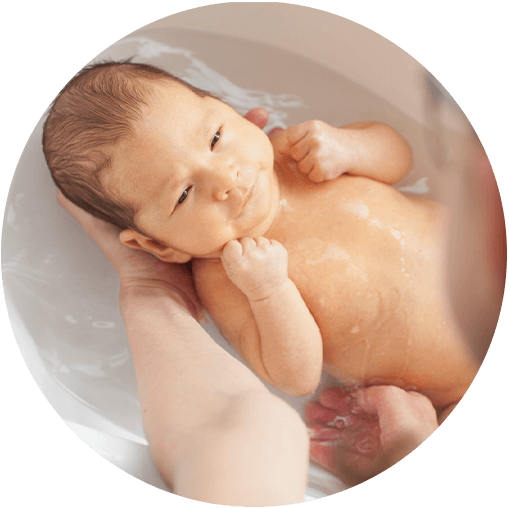 Bathing, brushing, wiping, washing…there’s a lot to talk about when it comes to your baby’s hygiene. Many parents find that extra guidance is helpful when it comes to figuring out what’s normal, helpful, and healthy for their baby. Below are some resources that can help with topics like cradle cap, oral care and baby’s first bath!

For information on how to bathe your baby and about cradle cap, check out the resource below.

You can take care of your baby’s mouth and teeth before they even come in! The resources below will help you.

“Preventive pediatric care is one of the greatest values in healthcare today.” 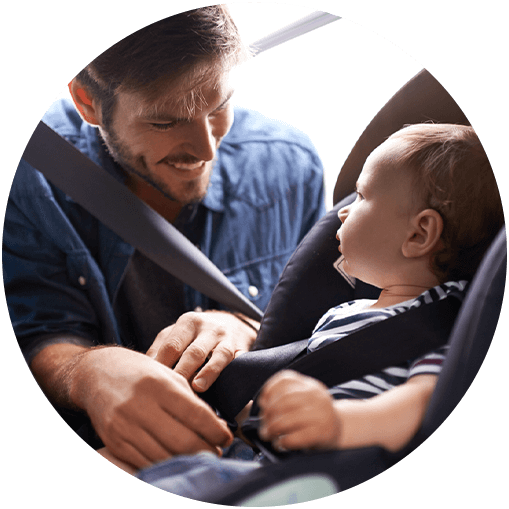 Before you can take your baby home from the hospital, you’ll need to have your infant’s car seat ready. There are lots of things to consider when choosing a car seat, and it’s important to understand the recommendations and requirements as they grow.
Learn more here:

We have local support for child safety seats, and experts trained to install and inspect your child’s car seat. They can even help you purchase an appropriate seat!

“A new baby is like the beginning of all things –– wonder, hope, a dream of possibilities.“ 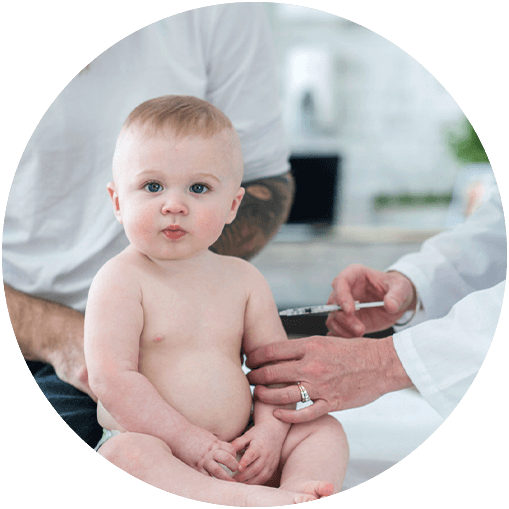 Why Vaccinate?
On-time vaccination throughout childhood is essential for helping to provide immunity before children are exposed to potentially life-threatening diseases. Vaccines are tested to ensure that they are safe and effective for children at their recommended ages. Your primary care physician is a great source of information.

“I love the program and what we do because I am passionate about helping parents feel empowered, educated and confident, while helping them build a strong support system around them to raise their family in.” 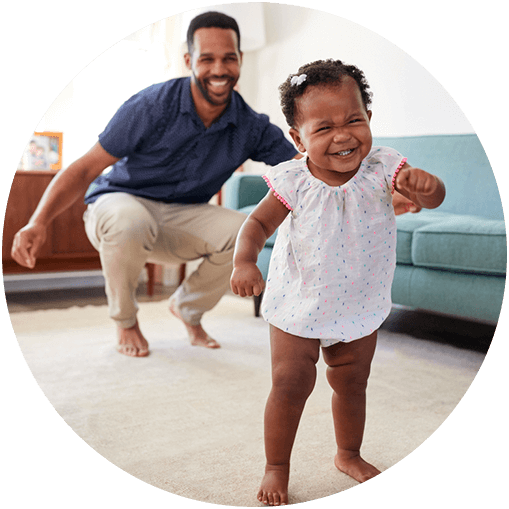 Keeping track of developmental milestones helps parents to support their children appropriately for their age. Doing this can also alert us of developmental issues that can be worked on early to improve children’s lives now and in the future.

Take a look at this site to start learning about developmental milestones:

To learn about a statewide program:

“Early identification of developmental disorders is critical to the well-being of children and their families.” 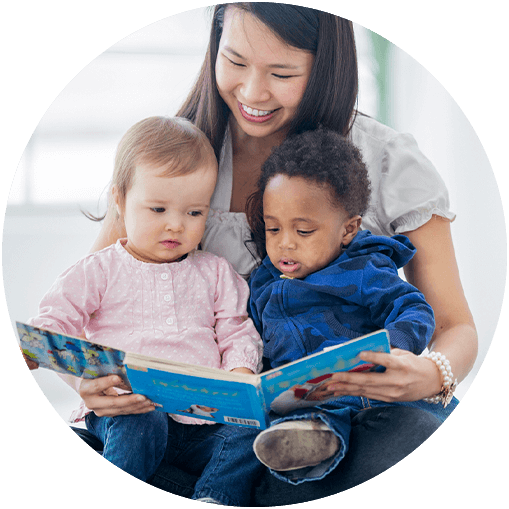 The decision to place your child in daycare can be a big one. These websites help you consider important questions to help you determine what’s best for your family and your baby.

The Employment-Related Day Care program (ERDC) helps eligible low-income families pay for child care while they are working. ERDC is a subsidy program, meaning eligible families still pay part of the child care cost. Families should contact their local DHS office to see if they are eligible. Find out more about this program here:

“Every child begins the world again.” 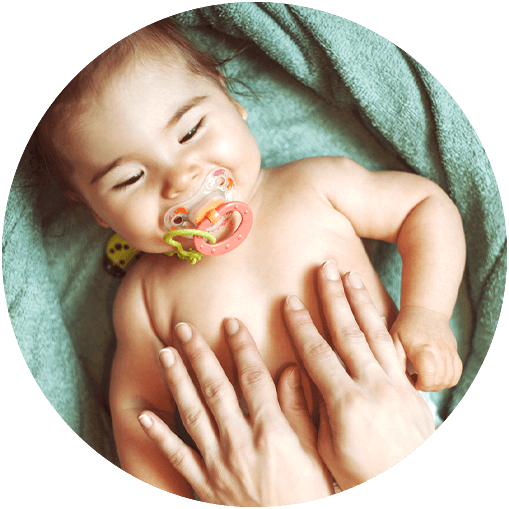 “I love to focus on attachment with families through teaching the families Infant Massage and providing education and support as a Certified Lactation Counselor.” 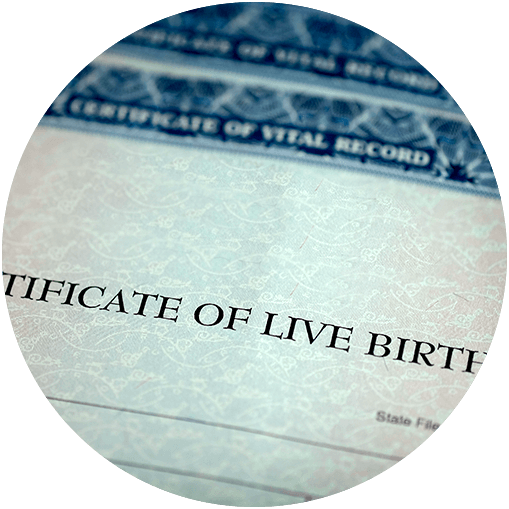 This very important document is not free. Birth certificates cost $25 for the first copy, and $20 for additional copies. You will need this document before you can get a social security card.

“Preventive pediatric care is one of the greatest values in health care today. “ 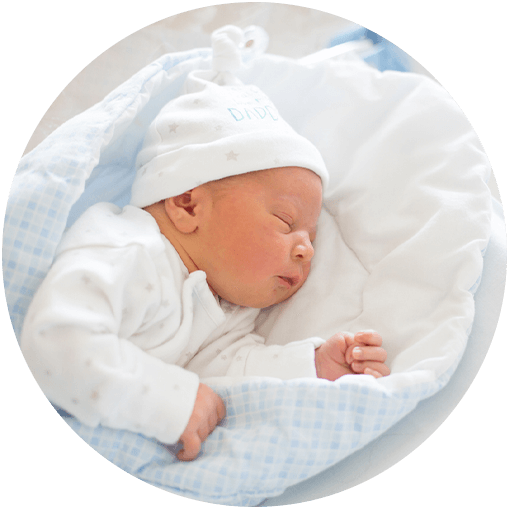 Some families choose circumcision for male children. This is a decision best made among the family and their medical provider. It’s important to remember that this service is not automatically performed at the hospital, and it is also not free. Providers typically only offer circumcision while infants are two to three weeks old.

You can learn more about potential considerations by the American Academy of Pediatrics:

Aviva Cost: Sliding scale (max is $100). Child must be a patient of Aviva Health and the procedure must be completed before the infant is two weeks old.

Evergreen Cost: $250 for patients and up to $300 for non-patients. Procedure must be completed before the infant is two to three weeks old.

Call your pediatrician for more information.