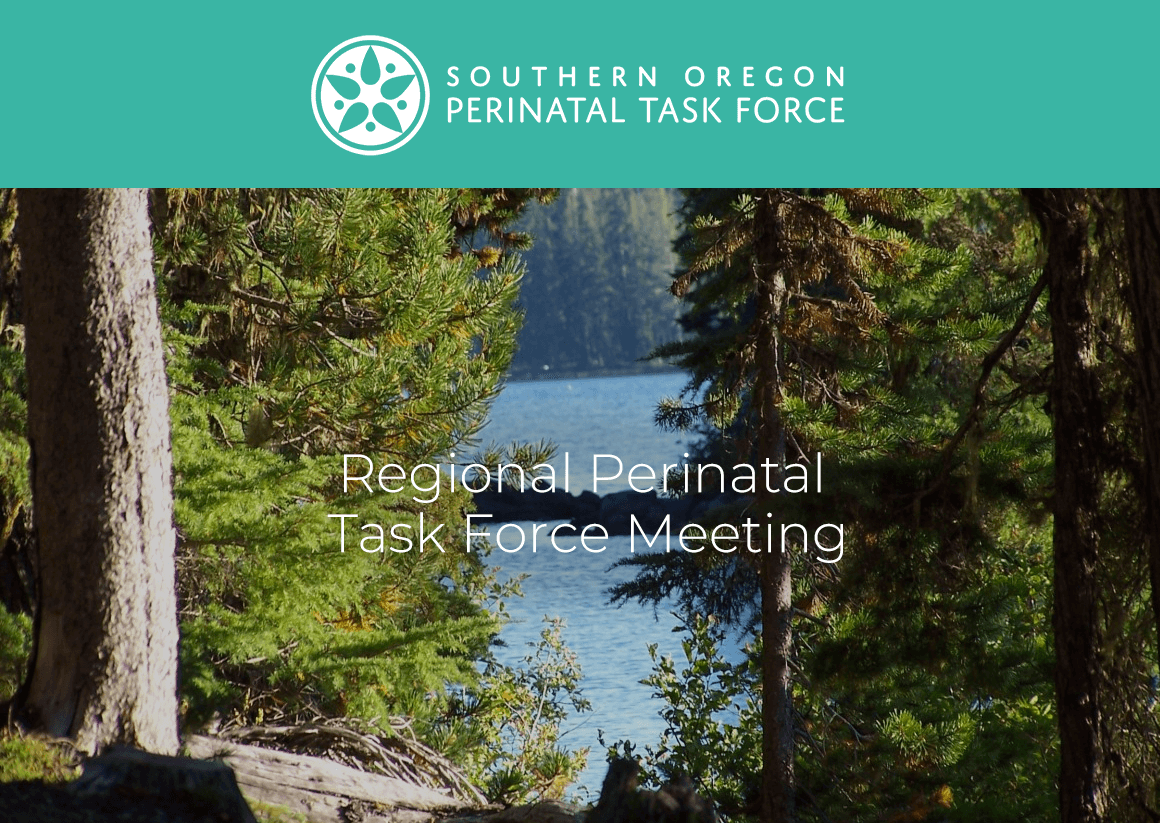 Our fall Regional Task Force meetings will feature trainings around equity and this year we will be focusing on fatherhood/ non-gestational parents.

Most resources in our area are focused on the welfare of mothers and infants, but fathers and partners need help too. This fall we will be talking about resources that already exist to support non-gestational parents and how to develop more. We invite you to join us for these trainings and conversations.

In the meeting we will:

Our speaker will be Dr. Jeffery M. Johnson. He is President and CEO of the National Partnership for Community Leadership (NPCL) whose mission is to strengthen the service capacity of public/private agencies to empower low-income parents and youth through innovative training techniques, practical program management tools, and evidence-based practices.

As president of NPCL, Dr. Johnson has overseen the planning and implementation of two of the nation’s most significant social welfare research projects involving low-income men and fathers. Since 1997, under Dr. Johnson leadership, NPCL has convened an annual international fatherhood conference that attracts policymakers, family practitioners, and parents worldwide. He was also the visionary and national planning committee chair for the 100th anniversary of Father’s Day. Dr. Johnson also presided over the National Youth Development Practitioner’s Institute for the Department of Labor’s Youth Opportunities Unlimited Program. Additionally, Dr. Johnson currently serves as Dean of the Fatherhood Learning Academy for the Healthy Start Technical Assistance and Support Center.

A particular focus of Dr. Johnson’s work has been on the plight of low- income men and families. He has written numerous curriculums, articles, and publications. He played a principal role in the passage of the first national fatherhood legislation in Congress, The Father’s Count Bill, in 1999. This legislation provided the framework for the first federal funding of fatherhood programs. Dr. Johnson has an extensive civic involvement record and serves on many volunteer boards wherein he has received numerous service awards, including several awards for lifetime achievement. Dr. Johnson also serves as President of the Men’s Fellowship Ministry at the People’s Community Baptist Church in Silver Spring, MD.

Dr. Johnson is married and has four children and two grandchildren. He received his formal education at the University of Michigan. He received the Bachelor of Arts, Master of Arts, and Doctor of Philosophy Degree in Secondary School Administration and Urban Education.

Here is our Welcome Baby resources for partners: https://hccso.org/resources/partners/