What Is the Relationship Between Pronouns and Health Equity? 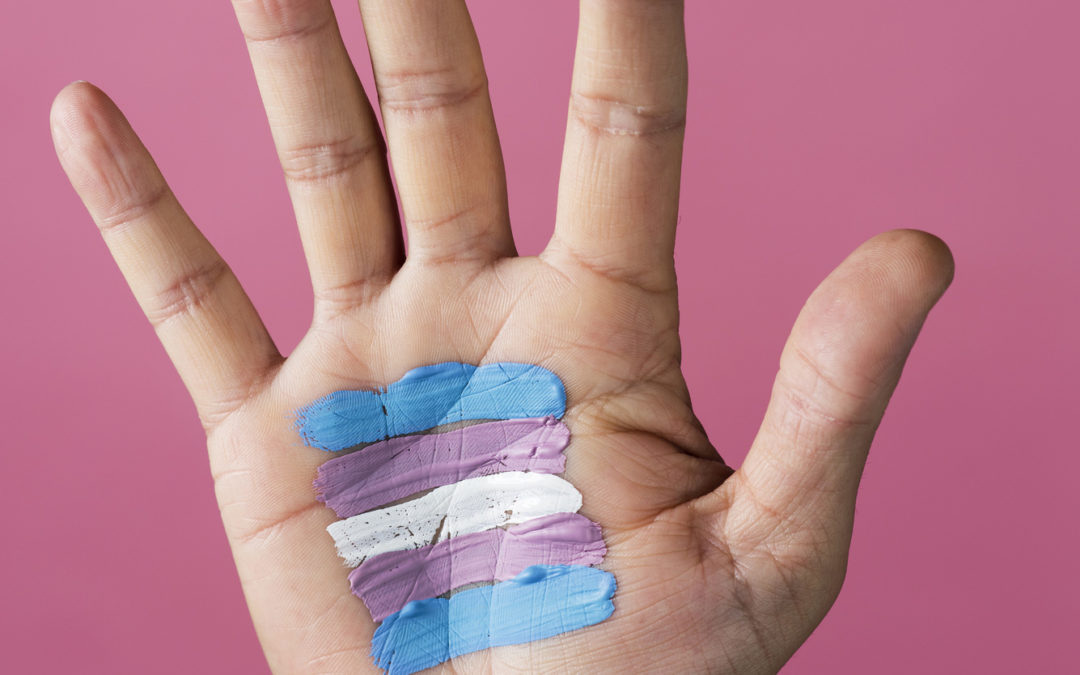 When we use pronouns such as he, she, his, hers, they or their to address others or ourselves, we’re contributing to a person’s identity. Pronouns are a way in which we categorize those around us, but most of us don’t stop to consider what happens when our identity clashes with how others identify with us.

Identity contributes to a person’s self esteem and personal sense of worth. It is a major contributor to viewpoints and motivations, and impacts how someone interacts with the world, and conversely how the world interacts with them, too. Identity even relates to basic values, which in turn influences the choices people make in life. In short, identity is important to each and every one of us, and to our mental health.

Gender identity in particular is the naming of a person’s gender. According to the American Academy of Pediatrics, “by age four, most children have a stable sense of their gender identity.” However, for those whose gender does not correspond with the sex they were assigned at birth, it can take much longer due to the lack of dialogue and acceptance around being transgender.

Gender is a spectrum that includes female, male, nonbinary, agender, bigender, genderfluid, and more. If you would like to learn more about different types of genders click here.

Due to a societal tendency to think of gender and sex as a binary, people who identify outside that definition are often left with little understanding of how to communicate who they are to others. Even after a person has learned the language that describes them later in life, they will still often face discrimination from others who do not accept their identity.

What happens when we misuse or ignore someone’s pronouns?

It may seem like a small thing, but using someone’s true pronouns, the ones they identify with, can make a big impact. Imagine that someone knows your pronouns or knows your name and continuously calls you something else. If your name is Dave and your peers call you Chris because, “you look like a Chris,” how would that make you feel? And then imagine strangers doing the same thing. When you say, “Hi, my name is Dave,” they might say something like, “Okay, but I’m going to call you Chris.”

Interactions like this can be psychologically damaging with pronoun usage as well. Having your identity disrespected by those around you might start as unpleasant, but over time it can build to become draining and truly damaging.  Having to endure disrespect and discrimination regularly can lead to significant health consequences over a person’s lifetime.

This can cause several significant issues, such as:

On top of the external challenges to a transgender person’s identity, there is often an internal struggle, too. Transgender people are at a higher risk of substance abuse disorder, depression, and anxiety. These disorders, untreated, will often lead to self destructive behavior such as drug use and suicide.

The 2015 U.S. Transgender Survey (USTS), which is the largest survey of transgender people in the U.S. to date, found that 81.7% of respondents reported seriously thinking about suicide in their life. In that same survey 40.4% reported attempting suicide at some point in their life. According to the American Journal of Public Health, “each episode of LGBT victimization, such as physical or verbal harassment or abuse, increases the likelihood of self-harming behavior by 2.5 times on average.”

In a nutshell, mental health disorders and self-destructive behavior are not caused by simply being transgender. Rather, they are caused by daily interactions that trans people have with the world around them. It is especially important for clinics and other medical practices to be welcoming to transgender people so that they can get the health care they need.

According to research presented by the Trevor Project, “affirming environments are associated with reduced suicide risk among LGBTQ youth, including those who are transgender and nonbinary.”

Here are a few things that clinics can do to help transgender people feel more comfortable in their practice.

You can also look into the sources below to further your understanding of pronouns, and improving health equity for transgender people. When we can reduce the occurrence of negative experiences in a clinical setting, we can help improve broader access to quality, affordable health care. Together, we can make a difference in improving health outcomes for those experiencing daily challenges to their identity!

How to Make Your Practice More Accommodating for Trans People